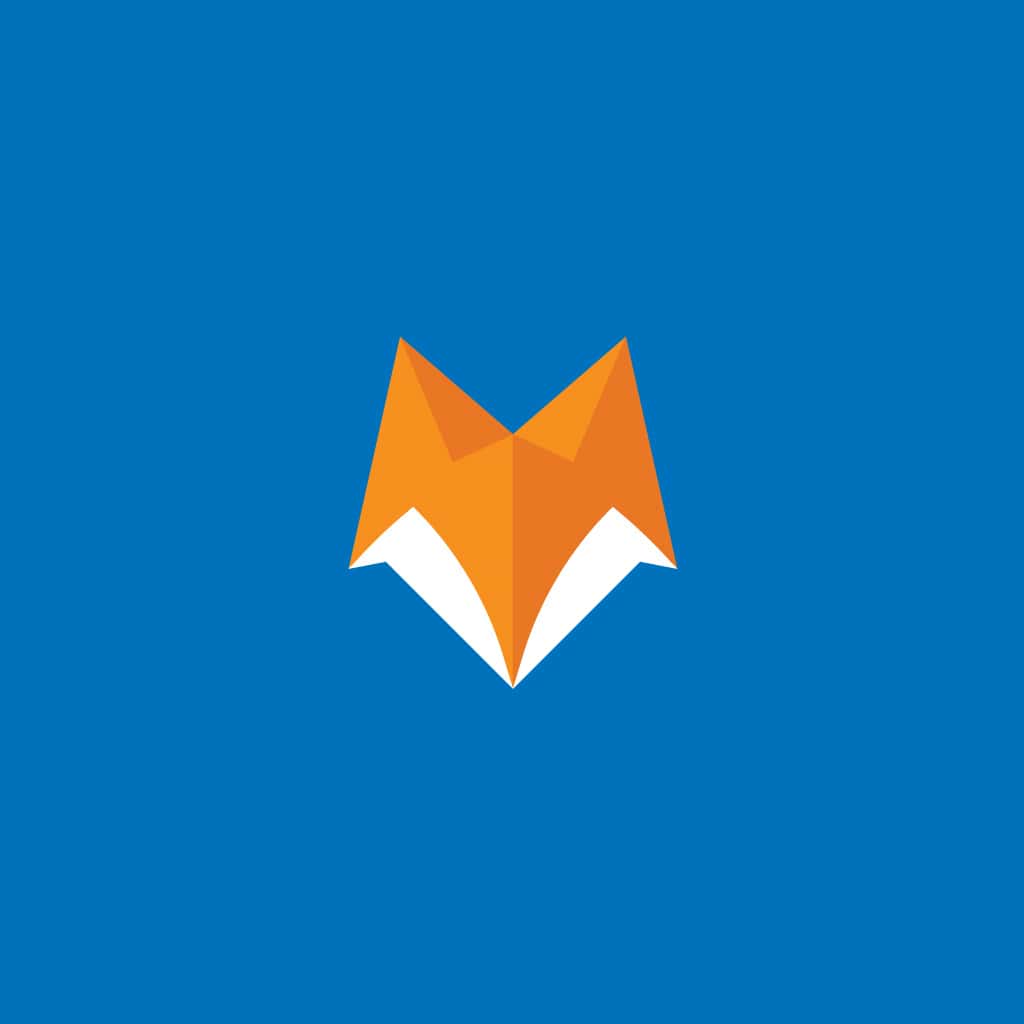 The short answer is this: because humans don’t like to lose. But let’s play with this a bit more.

Well, wait a minute, let me back up a bit. First we should take a moment and define that “game AI” is not general artificial intelligence like Siri or Alexa are aiming to become. In the Golden Age of arcade games AI presented itself in places like Space Invaders giving us harder and harder levels to play through and the ghosts of Pac-Man being really tricky to escape from. Game AI is trying to offer the player new and expanded gameplay and less about answering what the weather is going to be like tomorrow.

Today we can build games with really advanced algorithms that can make playing the game more difficult. In many ways we can create platforms games that never end. Endless levels, monsters that learn your playing habits and increase the chances that you lose until it becomes impossible to win. But, that’s the problem right there, who likes losing?

I don’t. Hell, I was that kid that realized that peeling and perfectly reapplying the stickers on my Rubik’s Cube was super fast. No I was not cheating, and you are mean to say that… Sure, I did eventually beat it, but my first thought was just to circumvent the problem entirely. With good game AI you cannot “cheat” to win. You have to hone your craft in-game.

Dani Bunten was once asked how to play-balance a game. Her one word answer was “Cheat.” Asked what to do if gamers complained, she said, “Lie!” — Johnny L. Wilson of Computer Gaming World, 1994

Games of the past had very early AI. Basically just a bunch of hashes whereby they would follow a path and give you X when you did Y, no real learning.

Alright, let’s think about a scenario for a minute. We have an endless runner game in which we have to jump over alligators and rolling barrels of oil. Not, this is not Pitfall, so stop seeing that in your head…

The game quickly “learns” that I wait for a particular order to happen before I make my jump for that swinging vine and safely soar over the gaping mouths of these three gators. It waits for me to do it a few more times and then suddenly the timing is off. I get to the gators and the vine waits just a millisecond before it swings back from the right and so now I miss the vine and Tick-Tock gobbles me up.

Okay, that was annoying. I restart the level and try it again, I jump over the barrels, avoid snakes on ladders, and I am really rolling now. This time the game keeps the vine for a moment longer on the left side, and it throws off my timing to jump off. Again I am nothing but protein for this evil mega-lizard.

In modern game design we have the ability to employ on-board neural networks that learn and transform the game dramatically and even employ cloud-based AI like Google’s TensorFlow to recreate the game en masse on the fly.

Are we going to have to build our games so that humans can win? Yeah. Period. Do you want to play the FPS zombie shooter where the zombie with the handgun ALWAYS beats you? No way, dude. I wanna win. 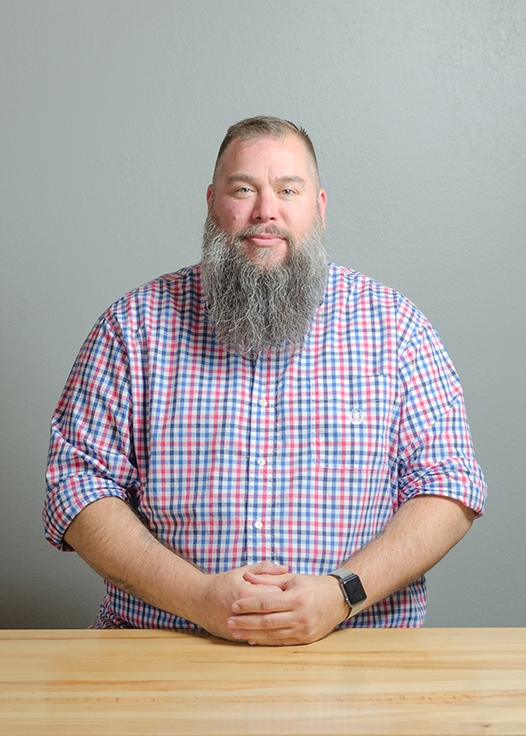